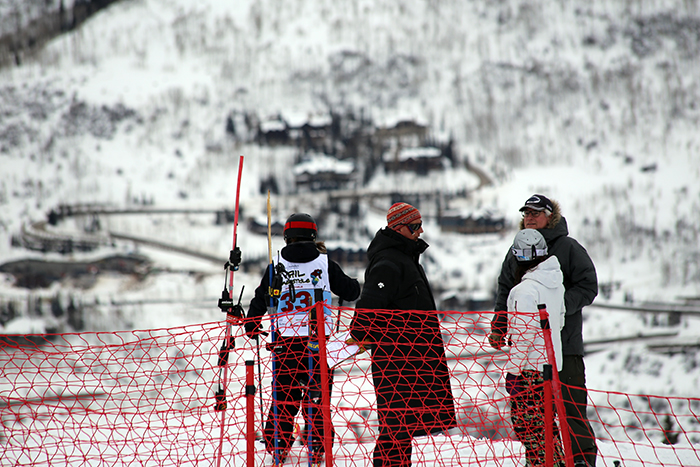 The Rocky Mountain Freestyle Competition Committee has established the following essential principles for the freestyle program in order of importance: 1. Safety of all competitors; 2. A fun and rewarding competitive experience; 3. The development of competitive freestyle skiers. 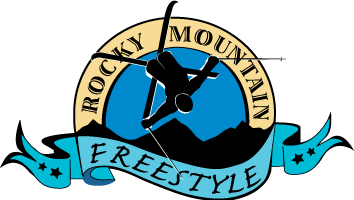 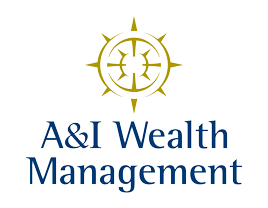